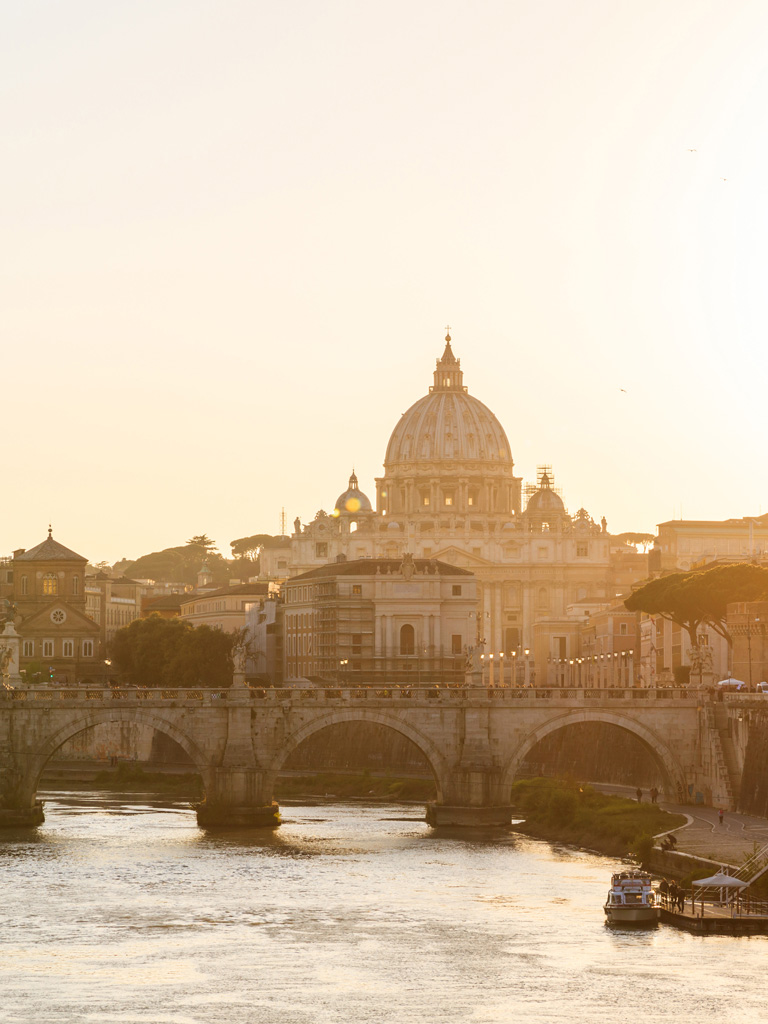 Why wasn’t Rome built in A Day Anyway?

Why are Ancient Roman Sea walls still standing while your driveway is cracked within a decade? And how can your driveway last longer? Here’s why Rome wasn’t built in a day

Have you ever wondered how structures that the ancient Romans built can still be standing strong after 2,000 years while the concrete in your driveway becomes pitted and cracked after a decade of Minnesota winters? Recent discoveries shed light on why Roman sea walls built two millennia continue to withstand pounding ocean waves.

The Roman philosopher Pliny the Elder described these underwater concrete structures as “a single stone mass, impregnable to the waves and every day stronger.”

Researchers now know that this strengthening, spoken of by the ancient philosopher, is thanks to a rare mineral produced during chemical reactions between concrete and seawater. Romans mixed volcanic ash and lime to bind rock fragments.

Researchers have discovered that within the volcanic ash is a silicate mineral called phillipsite. Phillipsite is common in volcanic rocks. But in the Roman concrete they studied, crystals of aluminum tobermorite were growing from the phillipsite. The growth of the tobermorite on the phillipsite is due to a chemical reaction that seems to have occurred when seawater, packed with calcium and silica, washed through the concrete, turning it more alkaline.  This rare crystallization has only been seen in places such as the Surtsey volcano in Iceland.

As tobermorite grows, its long, plate-like crystals allow the material to flex rather than shatter as it bends, strengthening the concrete.

Modern concrete uses a paste of Portland cement and water to hold together small rocks. Unfortunately, it degrades within decades, especially in harsh marine environments.

Structural engineers hope to be able to use this research to make stronger, more sustainable concrete. But until then, we continue to strengthen and protect concrete in other ways, such as our concrete coatings.

By coating your concrete, you protect the surface from pitting and even more severe damage that occurs with cracking. Plus, we offer a wide variety of textures, colors, and patterns to fit your style.

Our polyurea polyspartic floor coatings are ideal for a wide range of indoor and outdoor applications, from garages to basements to warehouses and retail spaces.

Contact Concrete Coatings of Minnesota for a free estimate today! 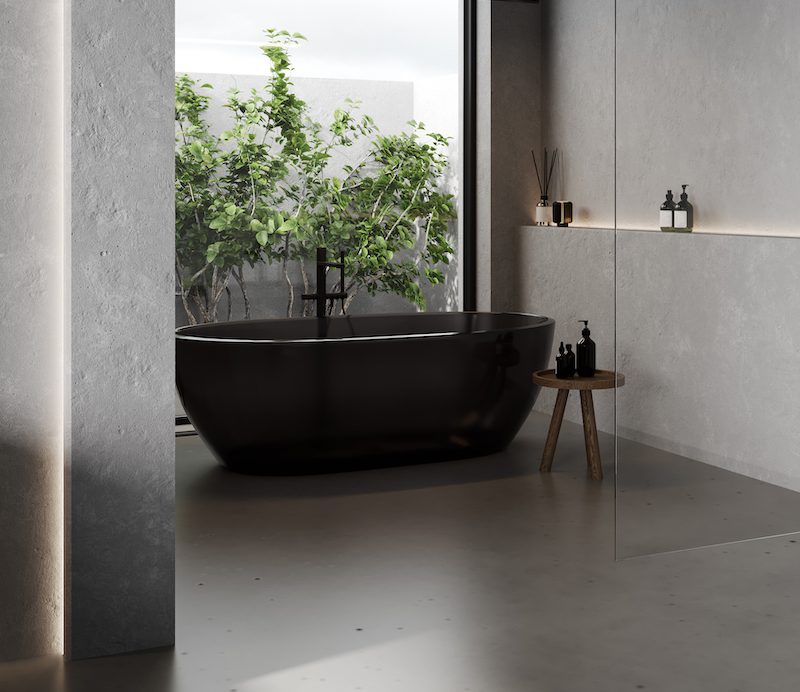 Is Concrete Right For Your Bathroom? 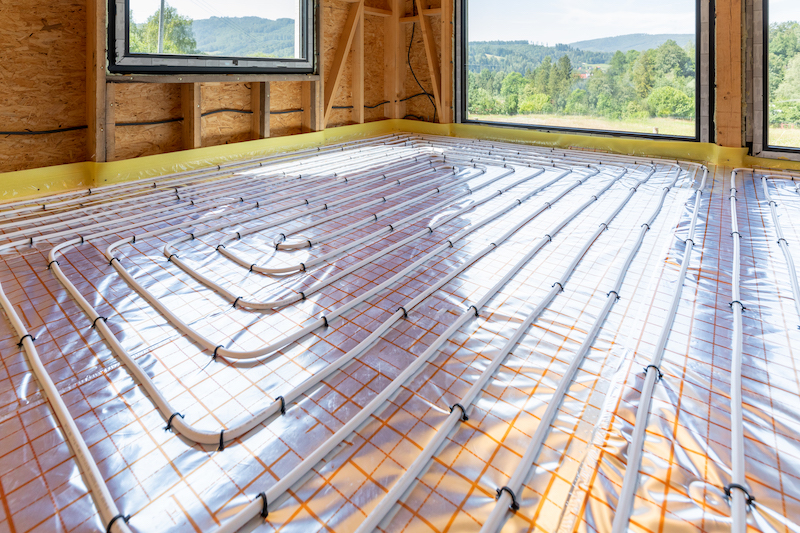 How Does Heated Flooring Work For Concrete Floors? 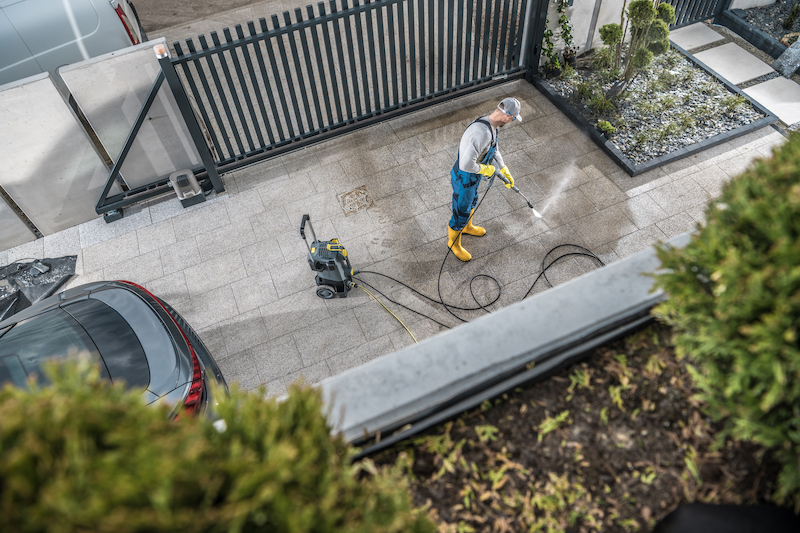 How To Maintain Your New Concrete for Its First Minnesota Winter